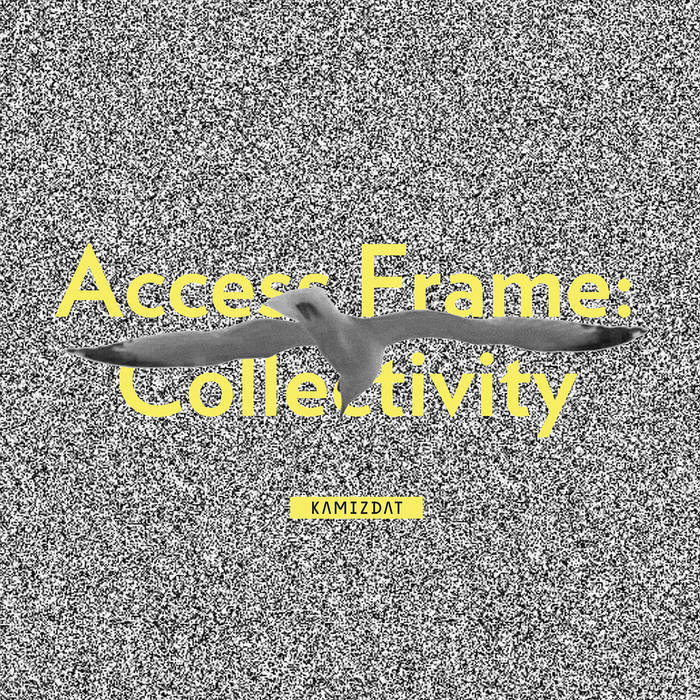 A 2018 Netlabel Day release - a compilation of Slovenian artists, with many original works that span a wide spectrum of electronic music genres: from noise and sonic art, via bass, breaks, all the way to acid techno. The concept of the compilation is to bring attention to the conflict between necessity of free culture and enclosure of culture by copyright law. The conflict which is temporarily solved by Creative Commons licences.

An act of publishing music under the conditions of a free culture licence is a political act. In times of continuous global expansion of individualism which is often tightly connected to capitalist exploitation, it communicates a clear message: a desire to build a collectivity. For an artist acting on her own, or a small niche label, it is a significant move towards creation of equitable access to works of art. This act is an actual and concrete contribution to a pool of culture shared by all, an entering of a work and its creator into a collective consciousness. It is not a supression of individual desires and rights – as would false dichotomy of collectivism vs individualism perhaps imply. Instead it is an opening of creative process towards the global community and the public. It is an abandonment of a phantasm of fame and fortune based on maximisation of profits, exploitation of copyright, and intellectual property. Publishing one’s work as free culture is an action of an individual desiring to communicate her art with a collective humanity. It is an intentional gift to any and every potential individual who thusly belongs to a global collective of humanity and is empowered to follow her individual creative paths: listening, learning, composing, reworking, remixing, and sharing.